Fair of ideas on jailoo 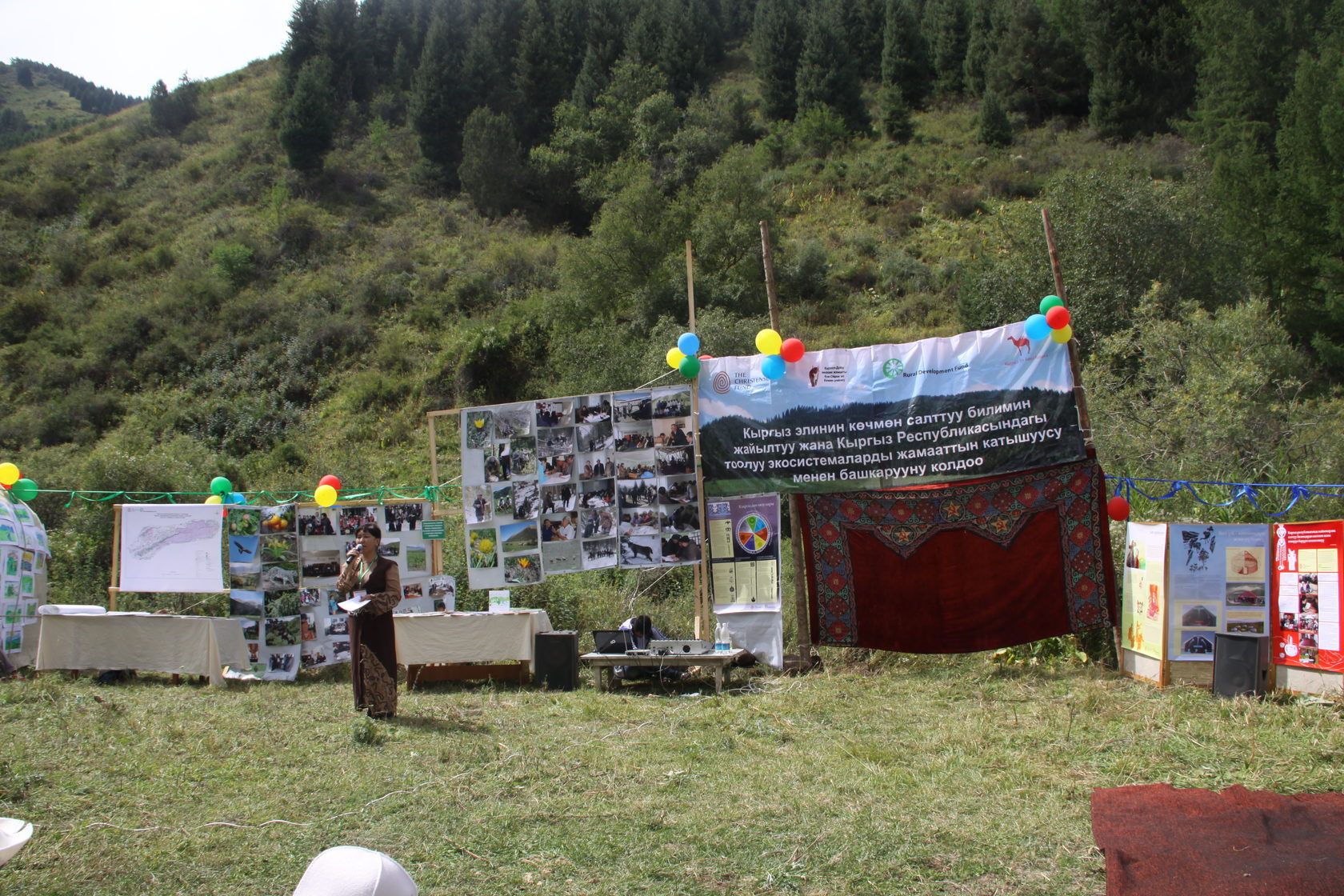 In summer 2009 Rural Development Fund prepared and conducted a big celebration of Traditional Knowledge in two summer pastures. The Northern fair was held in Kok-Oirok (Kemin rayon, Chui oblast) and the Southern – in Kok-Jangak (Suzak rayon, Jalalabad oblast). The selected pastures are widely used by many herders and livestock keepers.

The nominated custodians of pastoral Knowledge made presentations of their technologies, skills and products. There were also awarded students invited to participate in fairs. During fairs there was a presentation of Pastoralist-to-Pastoralist Schools’ concepts and topics. It is important to notice that the participants of the schools were identified during the fairs.

The fairs aimed at raising awareness on pastoralizm, on value of traditional knowledge and on sustainable and efficient livestock practices. It should be mentioned that RDF experts processed and analyzed datas and materials on traditional knowledge collected during the field researches, and basing on gathered information developed training courses, materials and methodology. Researchers jointly with pastoralist have the final training methodology and used in conducting the pastoral schools in summer 2009.