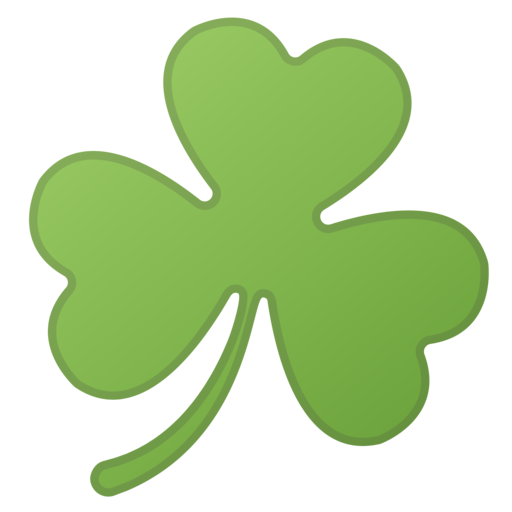 The final event, “Genetic Resources and Traditional Knowledge”, of the project funded by the Christensen Fund was held in May 2018 in collaboration with the secondary school named after Kasımkul Nanaev at a village of Aral in Talas district.

As part of the festival, the students in secondary school of Kasımkul Nanaev hosted a painting contest, “Our district in the village of genetic resources” and “Aitmatov and natural artistic works”, an exhibition for the commemoration of the great writer Chingiz Aitmatov’s 90-year anniversary. The winners and participants of the festival were awarded with valuable gifts. Moreover, the Photo exhibition with photos, nomadic cuisine, traditional games, and concert programs were organized and performed during the fun festival.

Special guests included Semetei Serikbaev,the mayor of the district, Talan Risbaev, the chairman of the local council, Abdimalik Sulaimanov, the deputy mayor of the district, and Jyldyz Mambetova, members of Kyrgyz El Akyl Kazyna, guests from the local communities, Talas district and representatives of the city department of education, media, narrators, singers, poets, batachy (a spiritual performer), members of salbuurun (traditional hunters), school administrators, students, residents of the village, and they all participated in the meeting.

RDF provided information on genetic resources and traditional knowledge to more than 500 participants at the festival.

We present some comments from participants:

“I observed a lot of effort in bringing this festival together. You were able to demonstrate the need for the close connection between nature and our youth. In the scenes of the play, “The wealth of the earth – the wealth of the people”, you showe us well that traditionally the Kyrgyz were in harmony with nature. You demonstrated the Kyrgyz national values, starting from our traditional clothes at the parade and ending with our traditional food at the festival. I really felt that you feel, believe, and take care of various natural properties. Excellent festival! It was at the highest level!” (A batachy from Zhaparkul Chon-Ata)

“I am very glad that you held this festival together with students. Because they got information about our values. They know what the properties of nature.” (Dinara Sabatova, Head of the Public Association, “Muras”)

“We went around the village to collect information from our grandparents with the festival organiser! The festival, we liked it. We tried to behave to hornour the visitor. Also thank you for salbuurun games. We loved it!” (Sirga Kubatbekov, Grade 9 student at Kasımkul Nanaev Secondary School)