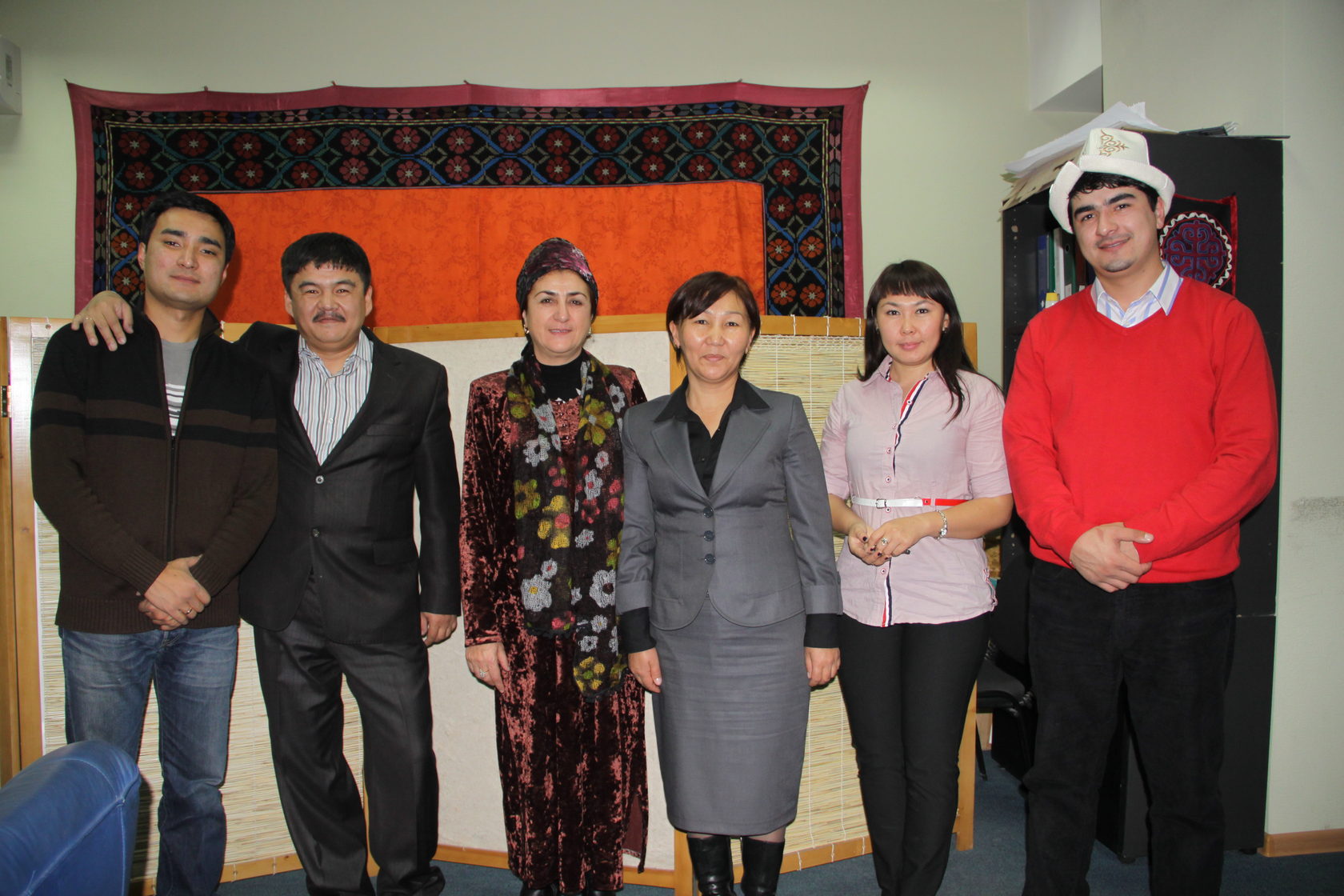 RDF specialists trained communities of pasture users in Tajikistan to use pasture management tools, such as mapping tools and GPS navigators. Trainings took place in 8 villages from 3 regions of Temurmalik, Shurobod and Muminobod. 120 people joined the seminar, and, among them, were representatives from partner organizations, facilitators from MSDSP, German Agro Action and Karitas. The training programme was organized for the project on “Development of livestock and pastures in Tajikistan” implemented by the Ministry of Agriculture in Tajikistan, and funded by the International Fund for Agricultural Development (IFAD).

After specialists had explained how to operate GPS navigators, communities put them into practiced. Together with the specialists, participants calculated exact area on programmes such as Easy GPS and Google Earth. According to the results of training in all eight villages, we developed pasture schemes, and discussed with them the activities which need be included in their schemes.

Chief of community in Faizobod Kurbonov Nazirimad noted that new technologies would facilitate the work of local residents. He shared his plans. “With these GPS navigators, in Summer time we will measure our territories. These data would help us to plan grazing period and locations in order to improve pasture conditions.”

Chairman of Omedbaksh Community, Amirmahmadov Kuwat, said, “We were taught to work with a GPS-navigator to make maps of our pastures. Now we know that the main thing is to get a training. It is a pity that we had not learned how to use these new technologies earlier. It would have been a good help for agronomists to use them in work.”

The project specialist of GPS technology and mapping, Rustam Rakhimov, said that it was the first experience for him to train on the mapping tools at the community level, especially in the villages. He said, “Before, seminars were held at the regional and state level. This is the first experience that the community by themselves would develop a map of their pastures. These tools are very useful to the local people. Measuring areas is their regular work. Now they use traditional methods, but the GPS navigators will facilitate their work. In this project, IFAD will provide 400 GPS navigators to the heads of communities. Many villagers do not know how to measure their borders, because territories were divided formally. Now people learned that it was necessary to get the training.”

The project coordinator, Safo Jaborov, said, “I saw many new practices from Kyrgyzstan’s pasture. We can learn and take their experiences. There are differences, but the principles of operation are the same.”